80s best time to be alive

I think 80s was the best time to be alive!

Back then we had the NES (Nintendo Entertainment System), the Super Nintendo, Mega Drive and Master System.
These where some great video game consoles of there time and there produced amazing games like, Super Mario Brothers, Sonic the Hedgehog, Legend of Zelda, Final Fantasy and on of my all time favourite and wacky game Parodius on the SNES.

Then there was the TV Shows like Knightmare, Jamie and the magic touch, Fun House, Art Attack, Noel Edmonds house party, Trap Door, Simon and the Witch, Watching, Duty Free, Faulty Tower, Mr Bean and much much more.


We also had great comics like The Beano and The Dandy and one comic that failed as soon as it started called The Bog Paper (which was toilet humour).

Then there was the 80s music, just doing a Spotify of the 80s hits and you get artist like Michal Jackson, Madonna to name a few as the wonderful sound of electronic, synth and pop music to get your arse gyrating on the spot. (https://open.spotify.com/playlist/37i9dQZF1DXb57FjYWz00c)

The Streets was a lot cleaner back then. People back then had respect for there community and how it looked. next doors kids use to play sports together on the back streets, sleep overs, coming over for tea (Yes tea not fucking dinner, dinner is what you eat in the afternoon, tea is what you eat in the evening). And when I was a kid there was this Muslim kid I hanged out with, and he showed me the kind of food there eat during the holidays like this coconut pudding that had sultaness in it.

Hell even in the 90s when I was grown up, getting a job was so easy, as we did not need to prove that we live in the UK and had the right to work in the UK.
But on the bright side of todays jobs, its a lot harder to get sacked nowadays which is good against Bosses that would fire there employees with out any real reason.

So for me the 80s was a good time growing up, and we grew up with out the internet, we had to use the landline phone to ring the parents of the girl you liked and ask to speak to them, the conversation was not private as the phone was in the living room, where everyone could hear what you where saying. Back then everyone knew if you had a girlfriend and you could not hide for that fact.

Been stuck at home due to Covid19 outbreak is not all that bad.
For one thing, I'm not spending as much money anymore, and  I've started to save up for my dream coffee machine.

Hell I've even stopped drinking Energy Drinks, but that's because I'm stuck at home and not allowed out accept to walk the dogs.
Since I'm classed as high risk due to having had Lung Cancer, and been asthmatic, my Girlfriend will not allow me to go to the shops.

But I don't mind at all, not been able to go out at all means I'm not spending money on transport, or snacks on my way to work or on one of my hikes.

I've even started to learn some new skills on Photoshop and on my Photography Hobby while I take photos at home and set up a mini studio.

80s best time to be alive

I think 80s was the best time to be alive! Back then we had the NES (Nintendo Entertainment System), the Super Nintendo, Mega Drive and Ma... 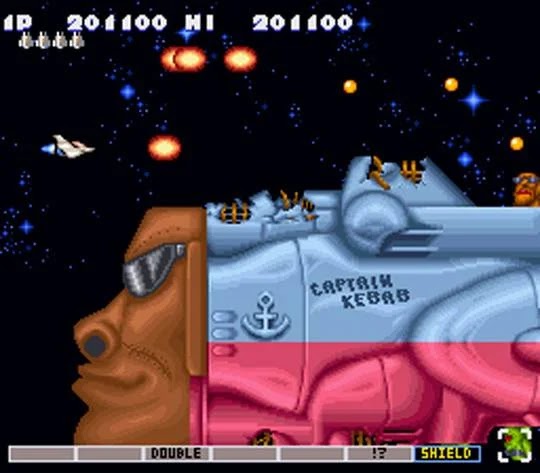